There are a variety of games on Switch. Here, I have listed the top five best Switch games for your reference based on game sales, major website ratings, and users' gaming experience. 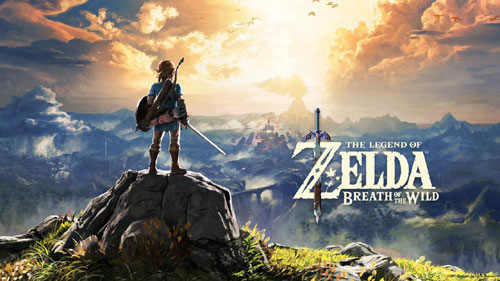 The Legend of Zelda: Breath of the Wild is Nintendo's four-year-old open-world action-adventure game that offers unparalleled scale and freedom. The game tells an epic story as you glide, cook and fight across the beautiful and devastated continent of Hyrule. The story of the game takes place 100 years after the demise of the Hyrule Kingdom. Once a cataclysm hit the Hyrule Kingdom to its demise, the protagonist Link wakes up in the underground ruins, pursues an incredible sound, and begins a new adventure. . The game's background story, graphics and decryption mode have all received full marks from players and the media. 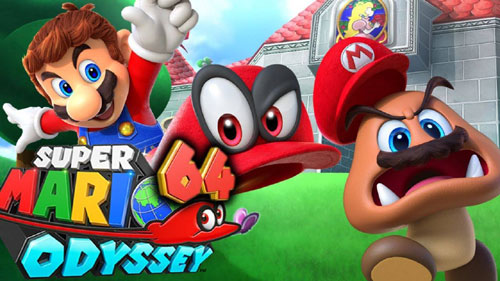 Super Mario Odyssey is a masterpiece of 3D platform games that combines the best of various Mario games with new gameplay to create a game that is both nostalgic and innovative. New players can roam comfortably on this vivid and broad road, while old players will continue to unlock new challenges and exercise their skills and sensitivity after clearing the level. Briefly, Super Mario Odyssey is pure, extreme fun and one of the best Mario games ever made. 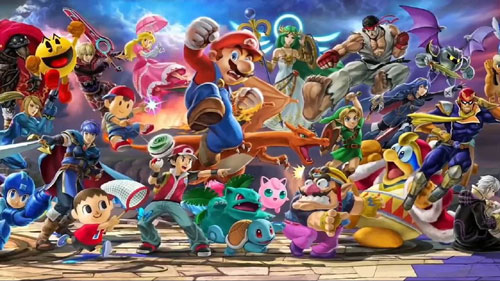 Nintendo Super Smash Bros. is a fighting game developed by Nintendo. The gameplay is similar to fighting games, but the rules are somewhat different from traditional fighting games. The characters are from many famous Nintendo game series. The game is a multiplayer party style that is refreshing and exaggerated to the limit. In addition to the traditional "life" blood bar, there is also a special parameter "damage value". When the opponent's damage value reaches more than 100%, then you are using the nirvana, accompanied by a close-up of full of vigor, the opponent is blasted out of the field from a distance, this refreshing feeling is really unparalleled. The operation of "Smash Bros." is also very friendly to novices, because they do not need to memorize the "movement table" like an endorsement. 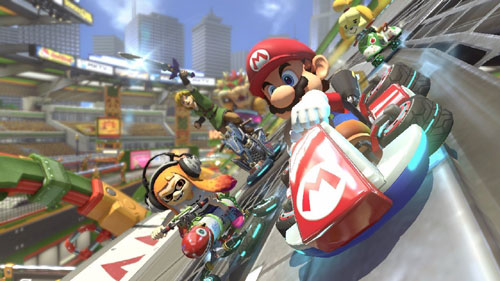 Mario Kart 8 Deluxe is the most fun racing car game on the Switch, with quite a few of Nintendo's classic characters and their iconic racing cars available. Players can also customize the tires, paraglider, etc. of the car to create the most suitable and cool car. Players can get a prop after opening a prop box, which can be used to defend, attack other opponents, or increase their own speed. Since its launch, this series of games has been well received by the majority of players, and its sales have repeatedly achieved good results. It is the top sales of casual racing games. 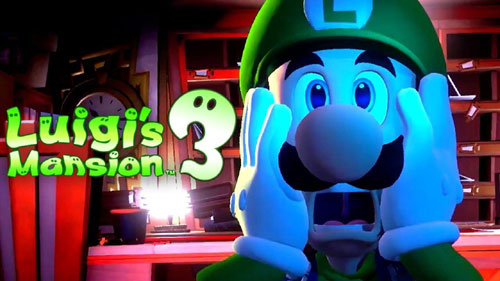 Luigi's Mansion 3 is an action-adventure game released by Nintendo. Luigi received an invitation from a luxury hotel and went on vacation with Mario and others. However, all this was just a conspiracy. Lui needs to stay in this ominous hotel. to save his comrades. The game is set in a ghostly haunted house, and Luigi is looking for a missing partner, using various props to defeat the ghosts in the haunted house, defeat the powerful BOSS, and start a new adventure.

Back to Gaming Guides.